Magicians, Fortune tellers & witches are not enough anymore and the world calls on Dragon’s Fuel for an attempt at reaching higher states of being. Bordering many of the musical cliches, this album contains humor, blocks of electrical discharge, grit, a few beautiful & ugly melodies, all wrapped up by a producer that tried hard to make all that sound like a pop record. You decide if it was all worth it. 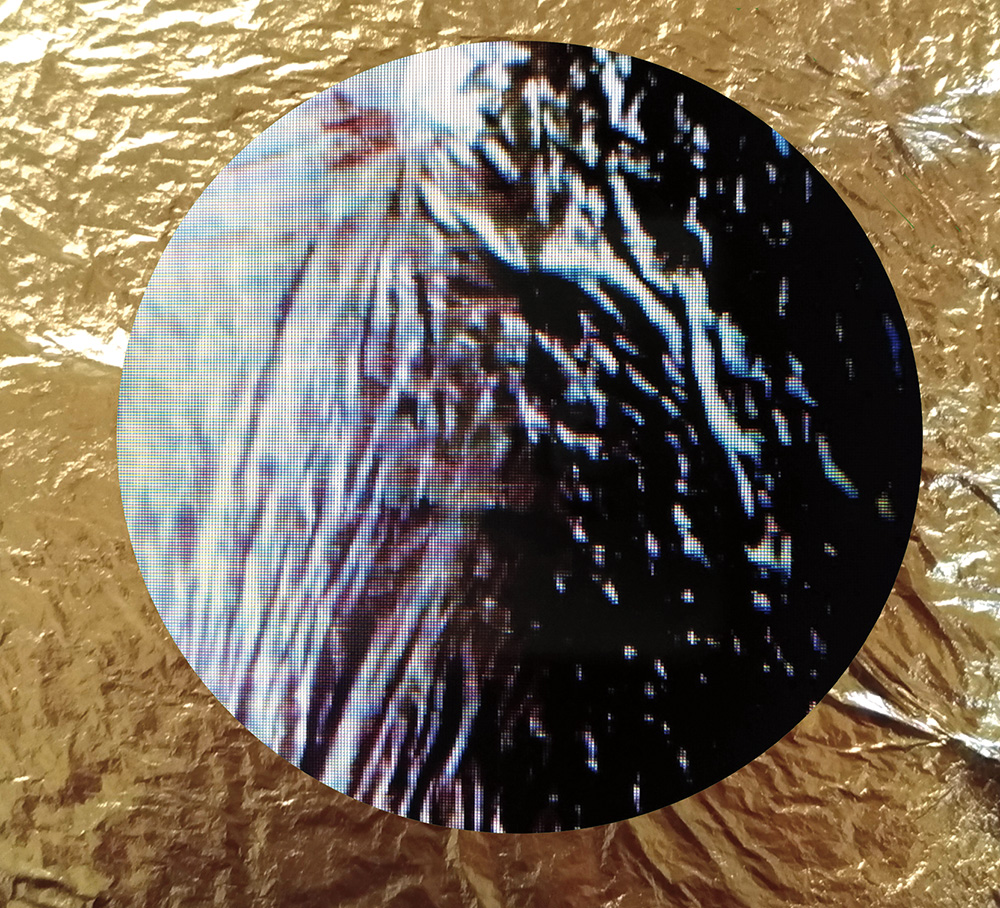 "The debut album of the quartet Dragon's Fuel breathes fresh and strong, raising the bar high for all the other [Horz] releases and leaving us with a wish to hear them as soon as possible" 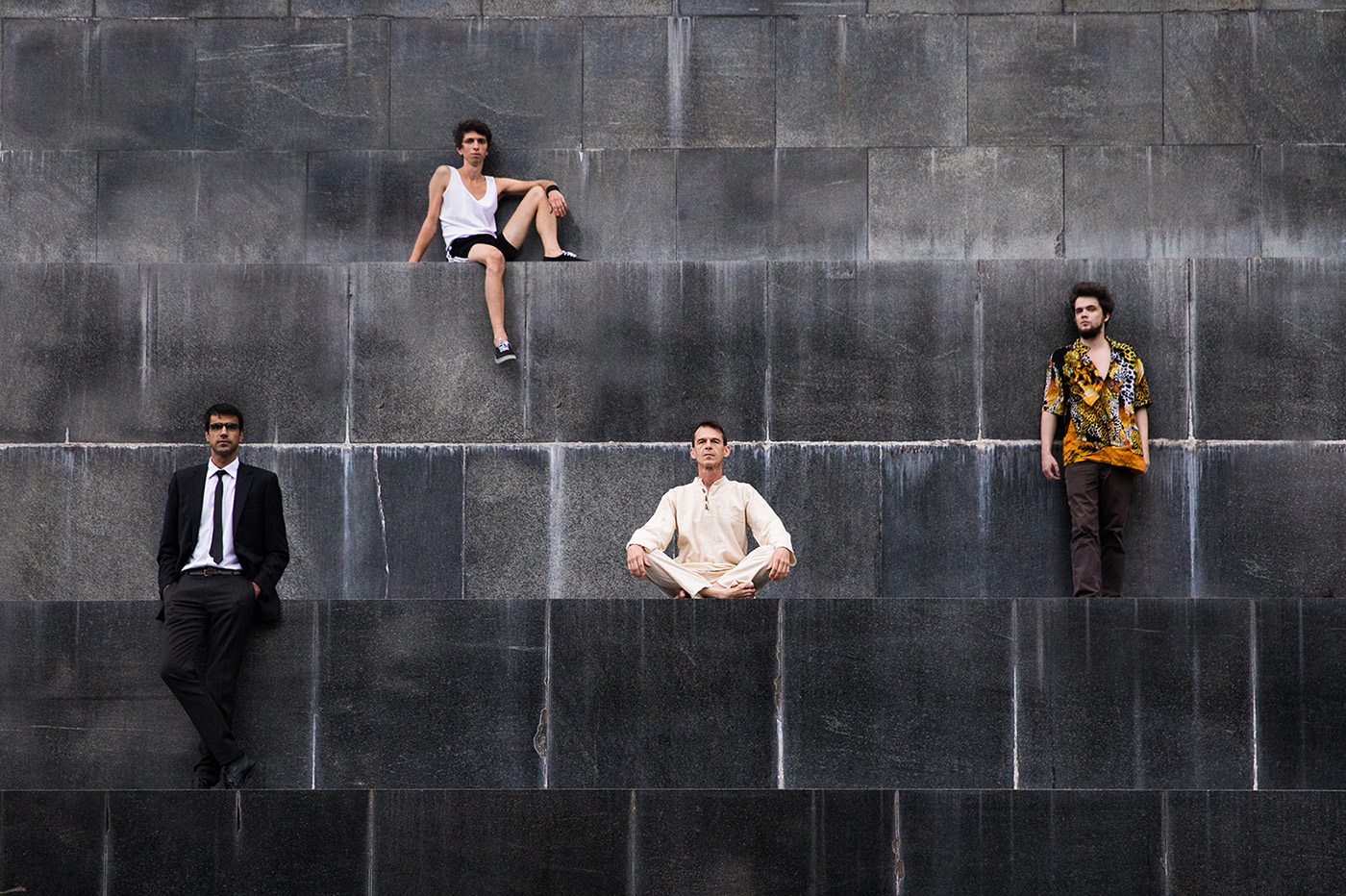 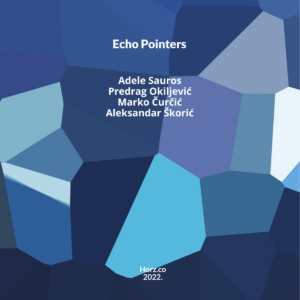 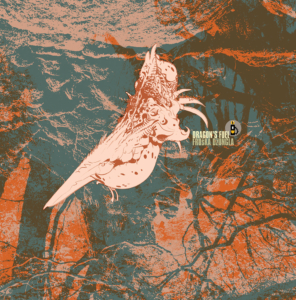 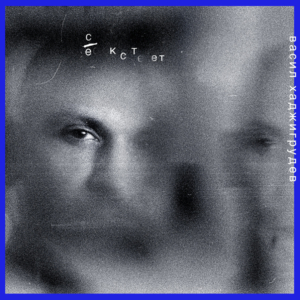 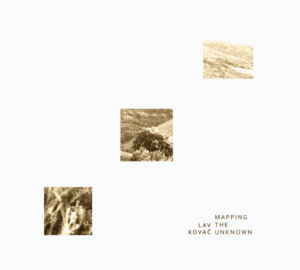 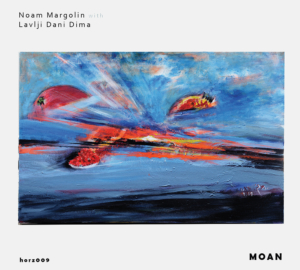 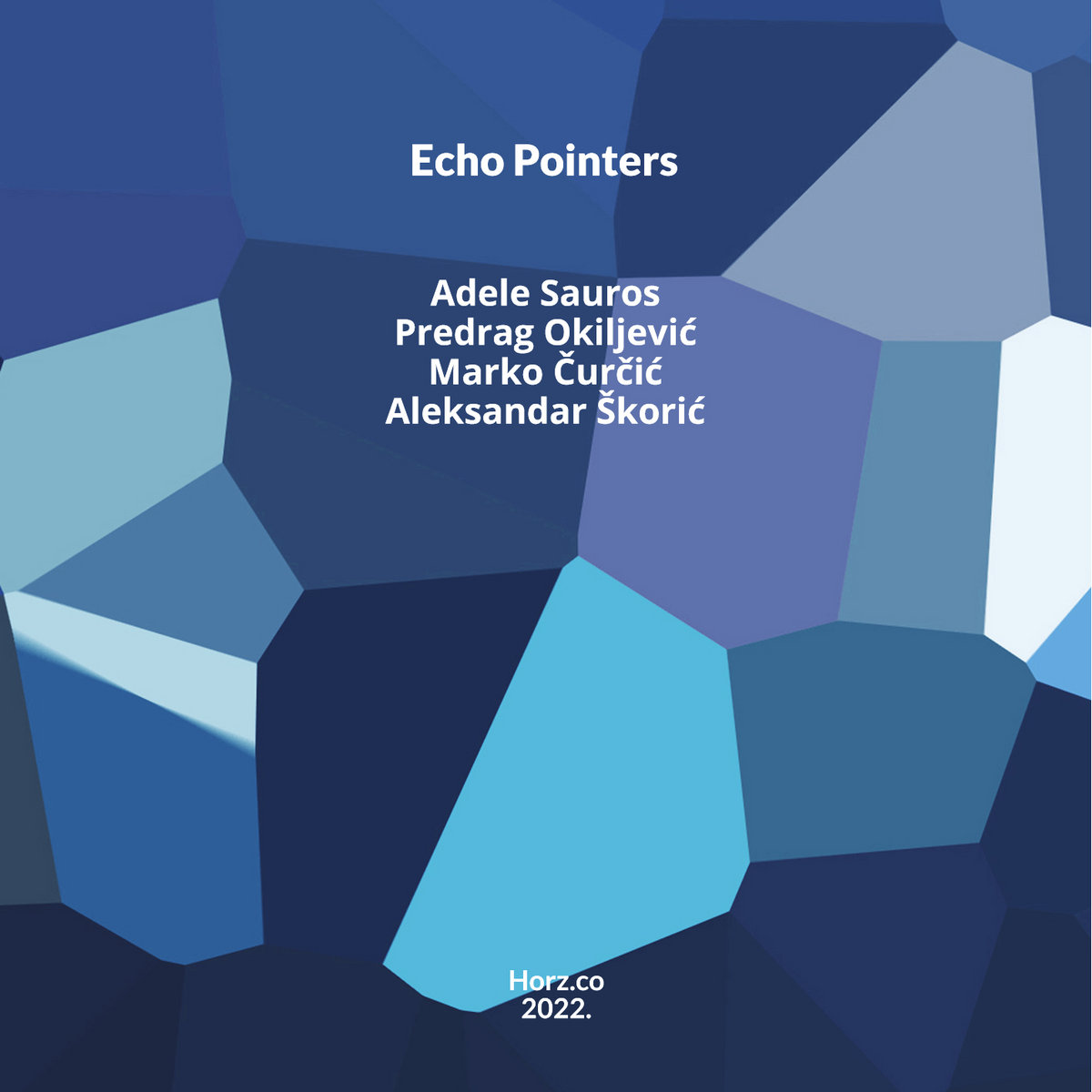 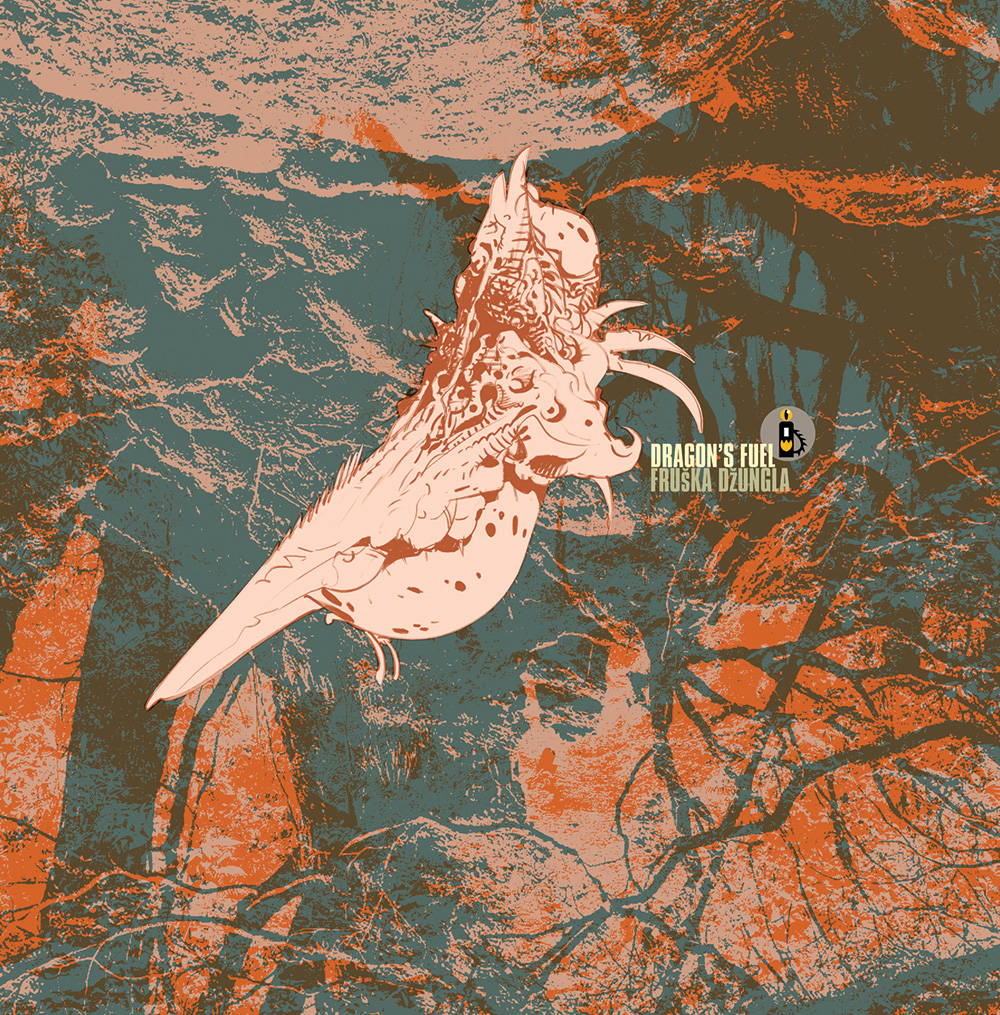 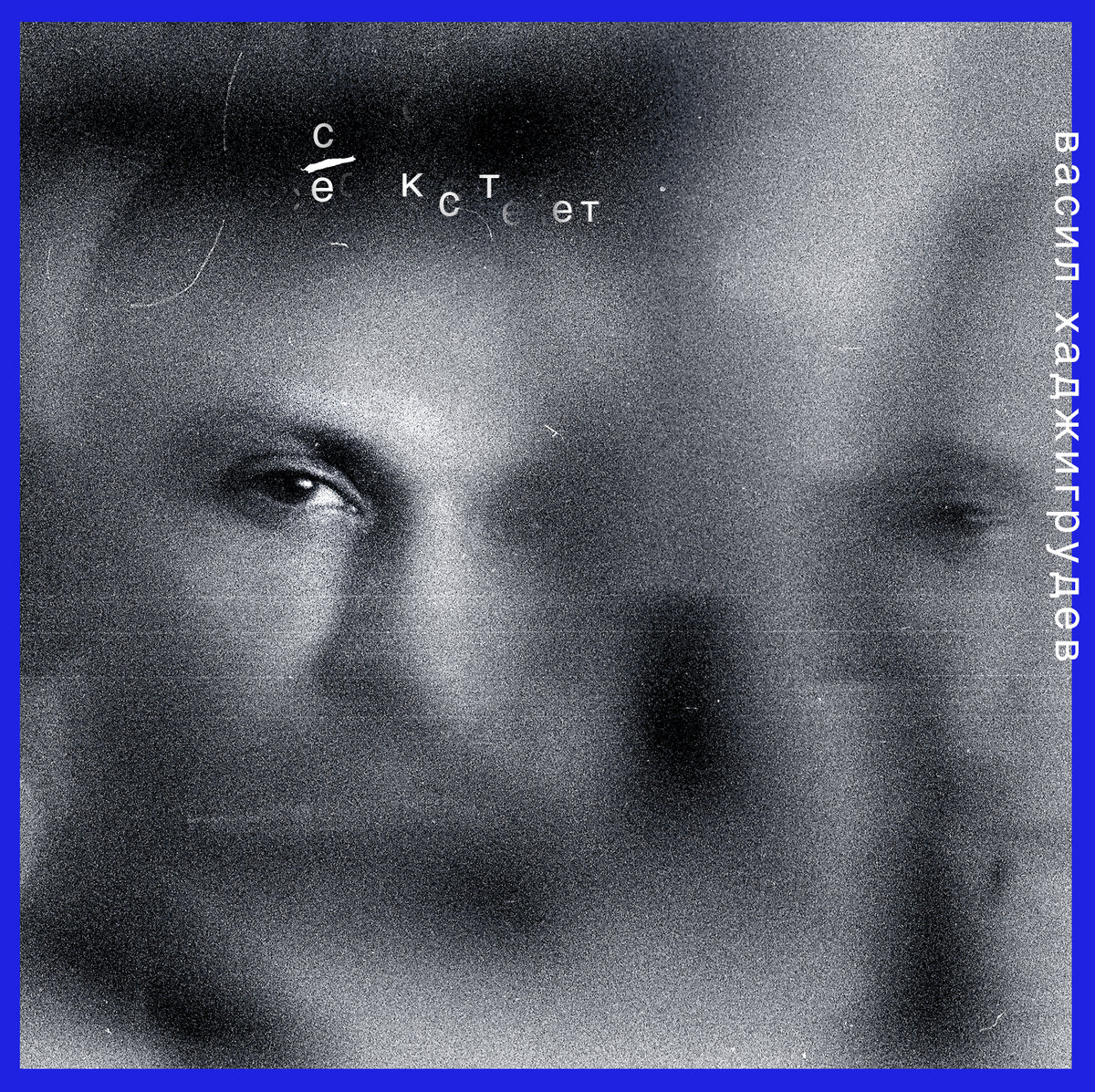